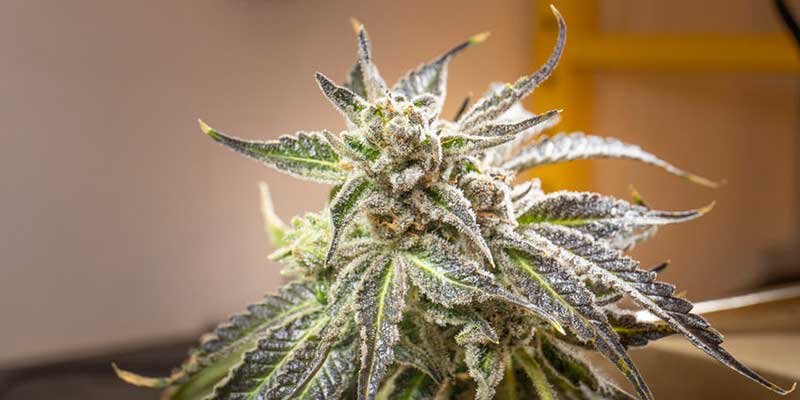 One of the goals of the proposed ‘Cannabidiol and Marihuana Research Expansion Act’ is to reduce current regulatory obstacles, paving the way to scientific and clinical research on CBD’s potential medical and wellness benefits.

It’s been an exciting time for hemp and hemp-derived CBD products. Several recent developments are fueling industry optimism, from the United States Transportation Security Administration (TSA) allowing transportation of hemp-derived CBD on airplanes, to the U.S. Department of Agriculture (USDA) issuing an important opinion on the legality of hemp transportation. Now, a group of six bipartisan U.S. senators have proposed a federal bill that could boost CBD research and bolster marijuana legalization nationwide. Let’s look at what this could mean for the hemp industry and hemp-derived CBD products in particular.

The hemp and CBD markets are unevenly regulated, with sometimes-confusing guidelines and laws on both federal and state levels. However, the increasing body of research on CBD’s health and wellness benefits shows a lot of promise.

At the same time, few marijuana-derived products have ever been FDA-approved, and there is still insufficient information about their clinical use. The goal of the Cannabidiol and Marihuana Research Expansion Act is to reduce regulatory barriers, paving the way to valid scientific and clinical research on CBD and marijuana-derived substances.

What the bill could do

Currently, both marijuana and CBD containing more than 0.3% THC are classified as Schedule I drugs at the federal level. The proposed bill would amend the definition of marijuana in the federal Controlled Substances Act to exclude the synthetic equivalent of hemp-derived CBD that contains less than 0.3% THC. This bill also aims to:

What this means for CBD research

The bill, which is backed by the American Medical Association, would also promote ongoing research into a variety of CBD’s potential benefits by expediting and simplifying the process of reviewing and approving research applications. Essentially, the bill would remove some existing barriers that make it difficult for researchers to study the effectiveness and safety of CBD as an alternative treatment option.

One of the group’s lawmakers, Sen. Dianne Feinstein, D-Calif., said in a news release:

Many parents have had success treating their children with CBD oil, particularly for intractable epilepsy, but there are still too many unknowns when it comes to the medical use of marijuana and its compounds. Current regulations make medical marijuana research difficult and stifles the development of new treatments.

The bill outlines an expedited and streamlined process for accredited institutions seeking authorization to research marijuana, giving the U.S. attorney general a 60-day approval deadline. It would also allow the researchers to request larger quantities of Schedule I drugs.

Under one provision, the bill would also give the Justice Department a similar 60-day deadline to approve applications to become a federally-authorized cannabis manufacturer for research purposes, allowing manufacturers to import cannabis materials to facilitate research.

We will continue to follow this legislation as it makes its way through Congress.