Using CBD to Boost Your Health

Using CBD to Boost Your Health

A growing body of research shows the many potential health benefits of cannabidiol (CBD), including anti-inflammatory properties and a positive effect on brain chemistry. More and more people are finding CBD products helpful with ailments such as arthritis and other kinds of pain, as well as symptoms of anxiety and depression. Here’s a quick rundown of the properties of CBD that account for its widespread potential, its most commonly cited health-boosting uses, and the research that backs it up.

What We Know About CBD

Human and animal studies have shown that CBD interacts with the endocannabinoid system, cell receptors and molecules that help regulate essential functions such as sleep, appetite, mood, and pain. This is primarily due to how CBD affects brain receptors’ response to serotonin. CBD interacts directly with cell receptors, causing the release of serotonin and dopamine.

Along with a positive effect on brain chemistry, CBD has these proven properties:

Since CBD potentially changes the way the brain’s receptors respond to serotonin, it could be used to bring some mental health relief, helping to:

Click to Explore Research on CBD and Mental Health

While there’s a recognized need for more clinical studies to get a better understanding of how CBD helps manage pain, it’s clear that CBD has potential. For example, a multiple sclerosis drug made from a combination of THC and CBD called Nabiximols (Sativex) has already been approved in Canada and the United Kingdom.

Click to Explore Research on CBD and Pain Management

CBD has been proved to reduce many kinds of inflammation, from overall body inflammation, to more specific conditions such as acne and eczema, to various types of chronic, hard-to-treat inflammation.

Research has also shown that CBD use can help relieve symptoms in people with neurological and seizure disorders, including Alzheimer’s disease, multiple sclerosis, stroke, and Parkinson’s disease.

Researchers believe that studying a receptor called CB1 can help us understand CBD’s potential in slowing the progression of those and other diseases. Initial research related to Alzheimer’s disease indicated that CBD could help patients in the early stages keep their ability to recognize faces for a longer time.

CBD is an active ingredient in a prescription drug called Epidiolex, which was approved by the FDA in 2018 for use in reducing seizures in two rare forms of epilepsy.

Click to Explore Research on CBD and Neurological Disorders

Early animal and human studies delivered some promising findings that indicate CBD could be useful in treating opioid addiction and other forms of substance abuse. Evidence from some pilot studies suggests CBD may help users quit smoking by reducing cravings as well as symptoms associated with substance use disorders (insomnia, anxiety, pain, mood changes, etc.)

When examining the possibilities of CBD in treating substance use disorders in several classes — THC, nicotine, opiates, and alcohol — recent research has demonstrated the anti-relapse potential of CBD.

It hasn’t been proven whether CBD plays any role in preventing cancer cell growth, so it’s too early to come up with any definitive conclusions or to endorse CBD for any type of cancer treatment. However, research done as part of the National Toxicology Program has determined that cannabinoids can help relieve some cancer symptoms and side effects of cancer treatment, including pain and chemotherapy-related nausea.

Click to Explore Research on CBD and Cancer Symptoms

Can CBD benefit your health?

While CBD’s role in relieving the symptoms of a variety of medical conditions is supported by a wealth of promising research, it’s crucial to consult with a doctor or medical professional before stopping or changing a current treatment plan.

Do you have any questions about CBD and how it’s used? We are passionate advocates for the safe and effective use of CBD, and follow the latest scientific and medical developments. Please visit our CBD FAQ for answers to common questions, or contact us with product-related questions. 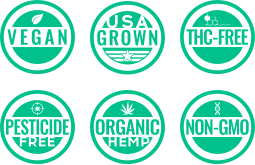 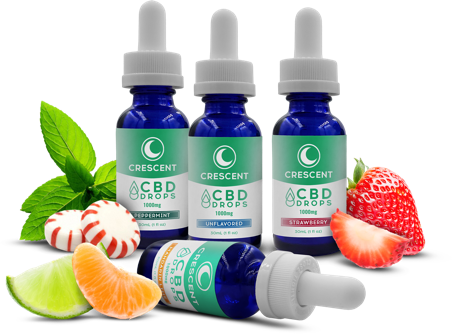 Delicate but potent topical CBD products for immediate relief from pain and inflammation. 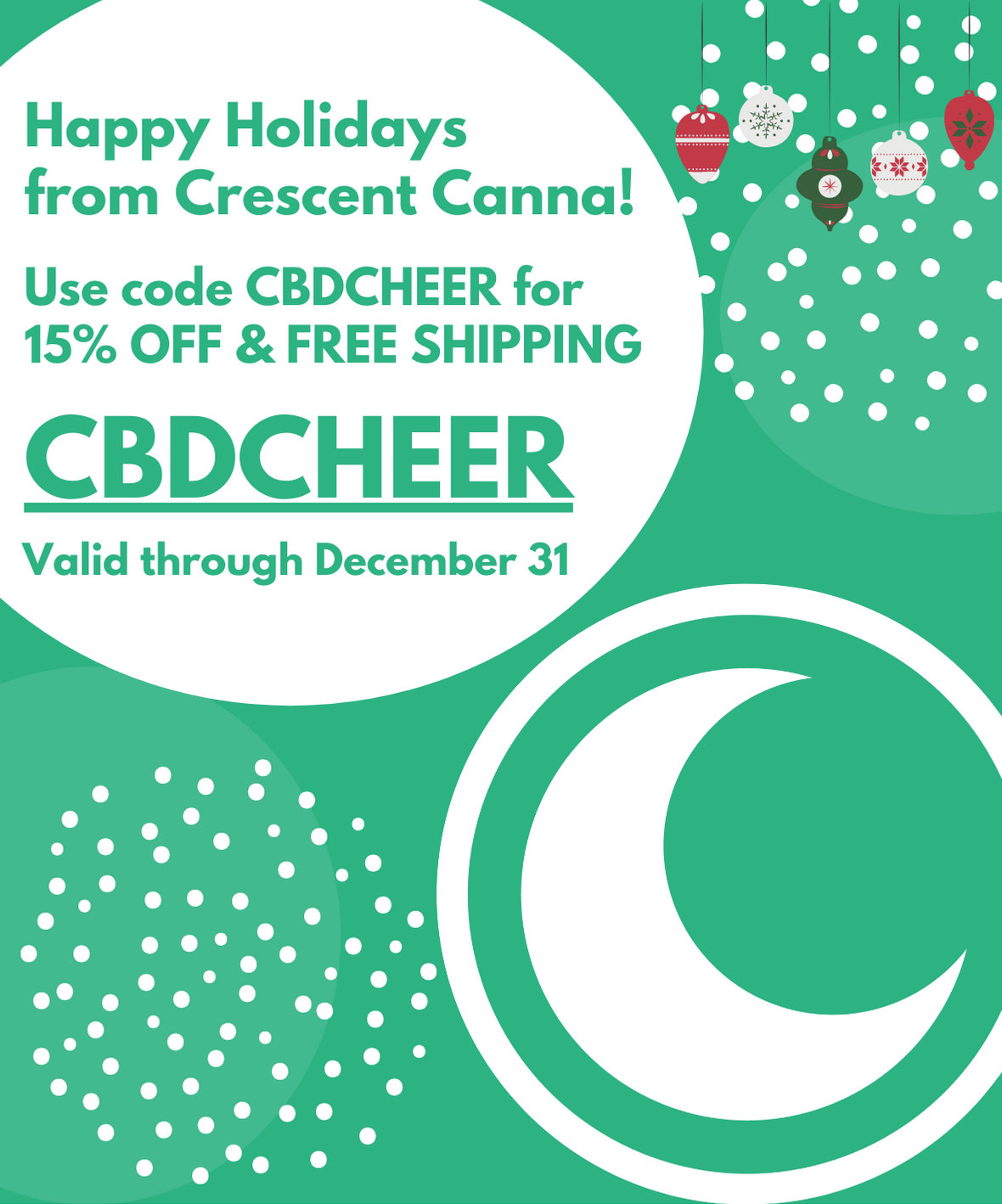