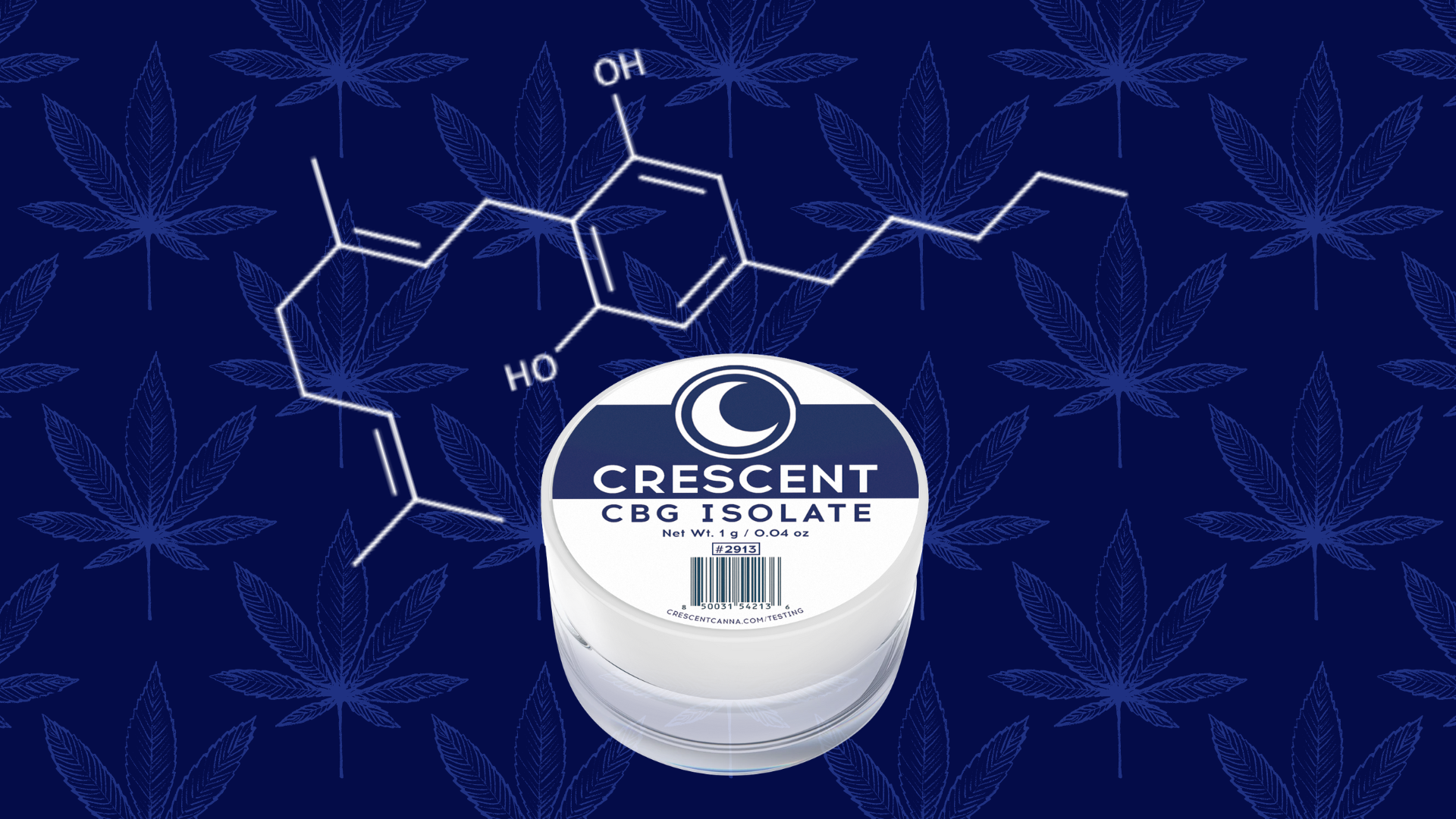 CBG works synergistically with other cannabinoids, boosting their effects.

A cannabinoid known for its uplifting and soothing effects may also improve digestion.

Cannabigerol (CBG) is called “The Mother of All Cannabinoids” because all other cannabinoids are derived from its acidic form, cannabigerolic acid.

CBG in the Cannabis Plant

CBG is not as well-known and not as common as CBD, Delta-8 THC, and Delta-9 THC. In cannabis plants it’s found in smaller quantities, making up 1% of the plant whereas up to 25% is CBD and up to 30% is THC.

Because of this, products derived from CBG are rare and often come with a higher price tag. However, because CBG is becoming rapidly more popular, and in turn more products are being released that incorporate it, this may change.

Some strains of cannabis have a higher content of CBG than other strains.   However, CBG is often derived from young cannabis plants because they contain higher amounts of CBG than more developed ones. By the time the plant is fully grown, most of the CBG has been converted to CBD and THC.

Like other cannabinoids, CBG is processed by the endocannabinoid system, which consists of molecules and receptors that help regulate functions like sleep and appetite. CBG also acts as a buffer to THC by reducing its psychotropic effect. The structure of CBG resembles that of endocannabinoids, natural compounds made by our body.

Unlike THC, CBG has no psychotropic effects, so it will not give you a high. When CBG binds with CB1 and CB2, two types of cannabinoid receptors in our endocannabinoid system, it strengthens the function of anandamide. Anandamide is a neurotransmitter that plays a role in enhancing pleasure, easing pain, and regulating sleep. 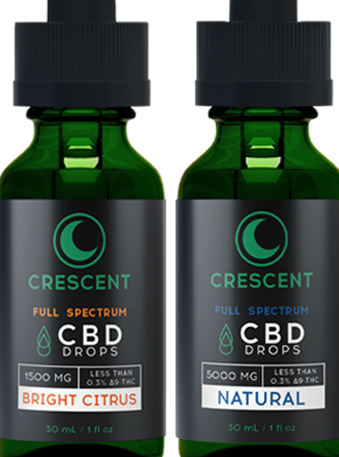 “Great product, I’ve had the best sleep lately! I feel relaxed and it helps with any pains too. I like to take it at night when I’m winding down from the day. The taste is good too. Best CBD I’ve used so far!”

How Does CBG Differ From CBD?

Neither CBD nor CBG will alter your state of mind like THC. They both are completely non-psychoactive so they will not produce intoxicating effects.

A key difference between the two is how they interact with the endocannabinoid system. CBG binds directly to CB1 and CB2 receptors, while CBD keeps enzymes from breaking down endocannabinoids, increasing their effects.

Because CBG can synergistically boost the effects of other cannabinoids, it’s inclusion in cannabis products makes them exponentially more effective.

Experience its synergistic effects in our Full-Spectrum CBD Drops or CBG + CBD Sleep Gummies. Both products contain numerous natural compounds that bring their own benefits to the table, while boosting the effects of each other through the entourage effect. If you’re looking for a pure CBG experience, we also offer CBG isolate powder of the utmost quality for unbeatable prices.

Companies that make products with CBG should have their products tested by an independent lab. All of Crescent Canna’s CBD products are tested for quality and potency at ISO 17025-accredited laboratories.

To learn more about our hemp-derived cannabis products and to get great deals delivered directly to your inbox, sign up for the Crescent Canna newsletter.