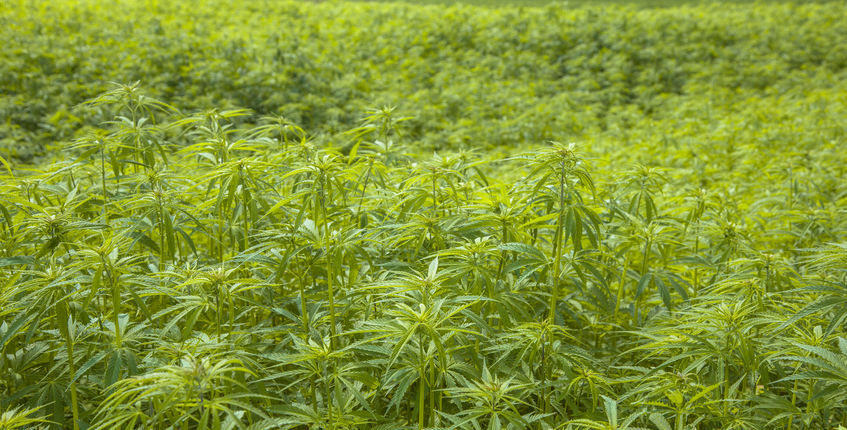 All Crescent Canna’s CBD products are extracted from USA-grown, organic hemp, and are independently tested by third-party labs.

Since 2018, when hemp was legalized, cannabinoid products have been widely embraced for their many benefits

The budding industrial hemp industry, currently valued at an estimated $4.7 billion, is expected to be worth $14.6 billion by 2026.

Hemp has come a long way since being federally legalized by the Farm Bill of 2018. In just a few years, the market has expanded beyond CBD, with CBN, CBG, Delta-8, and other cannabinoids becoming more and more popular for the great benefits they can confer.

Sign-up for exclusive giveaways and CBD deals, including 25% off your next order!

Hemp Versus Marijuana: It’s All Cannabis

Hemp and marijuana are both forms of cannabis, and they contain many of the same cannabinoids, terpenes, and other beneficial compounds.

Hemp products have also begun to include a newly promoted and legalized THC called Delta‑8, the effects of which are similar to but milder than those of Delta-9 THC. Delta-8 THC provides the same medical benefits as Delta-9 THC but has more soothing intoxicative effects. 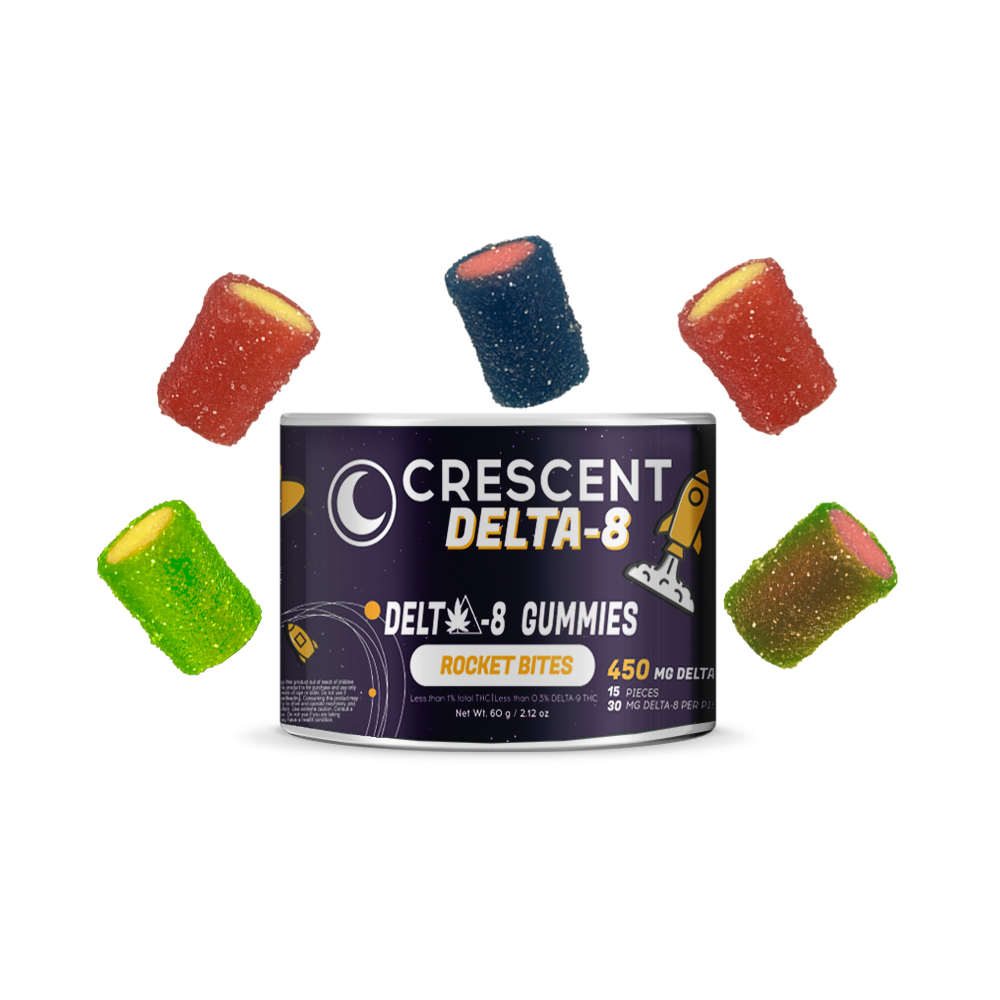 First cultivated as early as ten thousand years ago, hemp has been used to make things like clothing, paper, rope, food, building materials, and beauty products. It’s also valued for its medicinal uses.

Although hemp had been widely used in America ever since colonial days, in 1937 Congress passed the Marihuana Tax Act to impose taxes and regulations on hemp production. A few decades later, the Controlled Substances Act of 1970 made all varieties of cannabis illegal to cultivate or sell. This finally changed in 2018 with the passage of the Agricultural Improvement Act, also called the Farm Bill, in consequence of which hemp is no longer classified by the federal government as a controlled substance.

The new law also legalizes hemp and hemp-derived products, including hemp-derived CBD. But marijuana-derived CBD — which has the same molecular structure — is nonetheless still classified as a controlled substance so it’s still illegal.

Since hemp was federally legalized, there have been major advances in unlocking the potential of cannabinoids to treat common ailments. In fact, after concluding that CBD is extremely effective in preventing seizures, in 2018 the FDA approved a drug containing CBD to treat two rare forms of epilepsy.

Since then, the ability of CBD to ease inflammation, stress, pain, and other ailments has been supported by a flood of anecdotal evidence and official research. We expect to see even more research about CBD and even more growth of CBD businesses around the country.

As we learn more about the benefits and uses of other cannabinoids, like CBG, CBN, and Delta-8 THC, it has become clear that CBD is only the beginning. 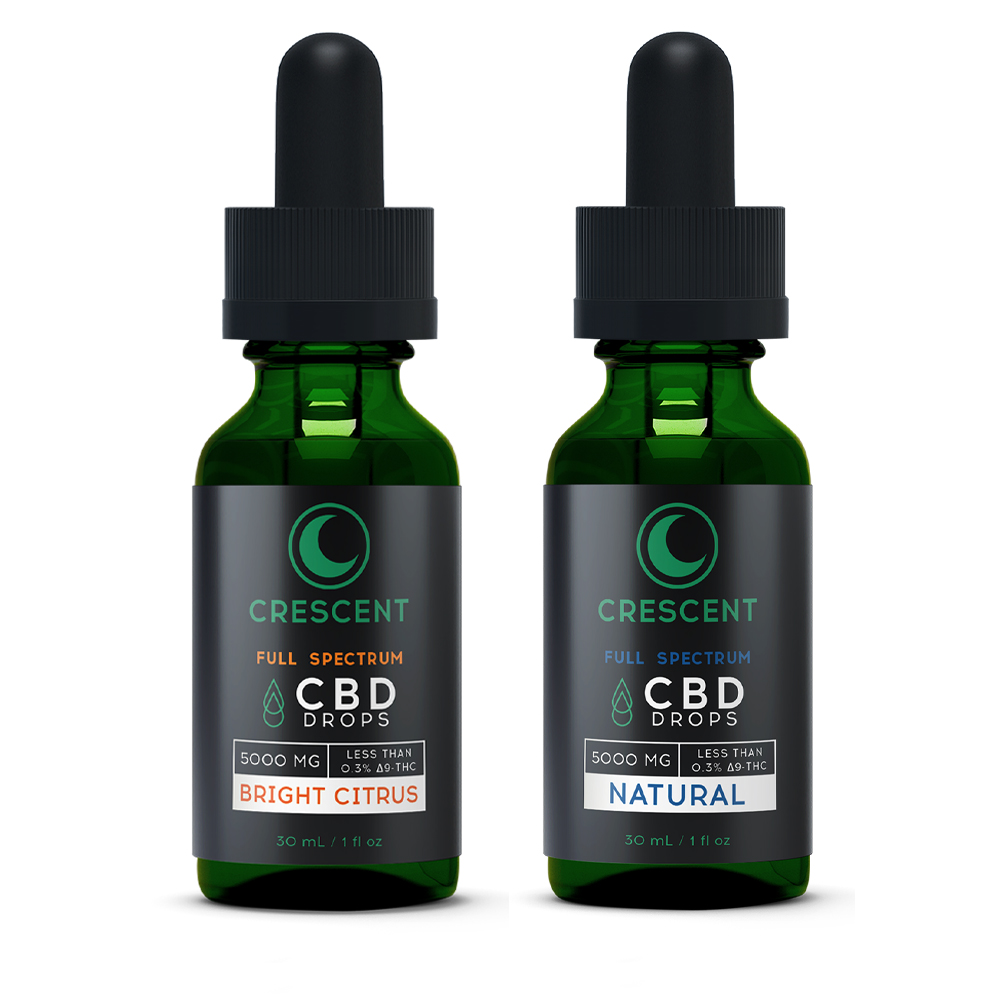 We also offer hemp flower that is high in CBD, CBG, and Delta-8. And you can experience the intoxicating and soothing effects of Delta-8 THC by trying our uniquely delicious Delta-8 Gummies.

Learn more about the hemp products we offer by signing up for our newsletter. We’ll even send you a code for 25% OFF your first order.