Cannabis Oil vs Cannabis Gummies: Which Is Better? 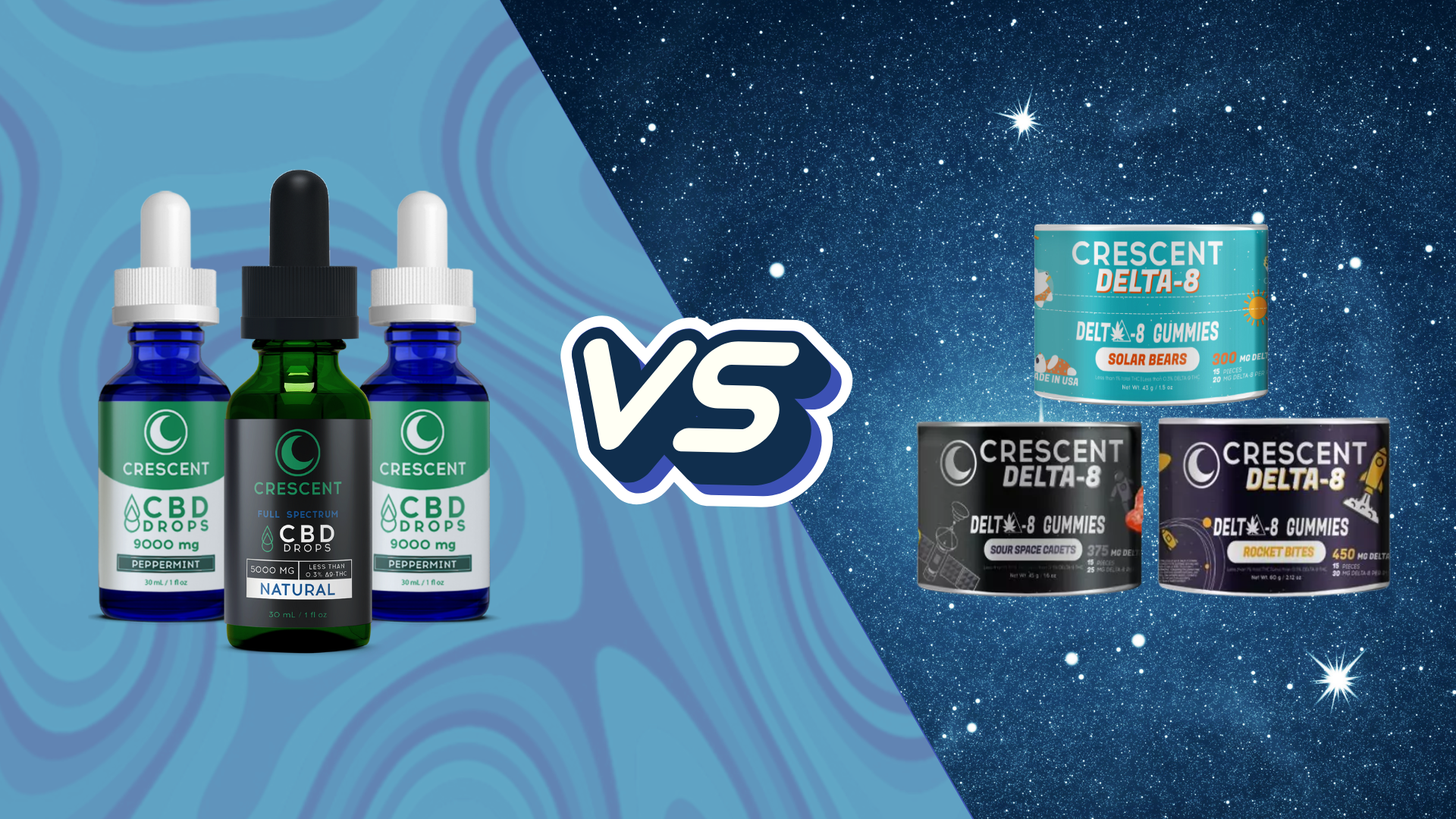 Cannabis oil and cannabis gummies can both be ingested; however, their effects and bioavailability are very different.

Your guide to choosing the right cannabinoid delivery method for you.

If you’re new to hemp products, the many options may seem a little overwhelming at first. Because of how easy they are to use; most people start with either cannabis oils or cannabis gummies.

Although the two are the most popular forms of ingestible cannabis, they have very different effects and benefits. Read on to find out which is better for you!

What are cannabis gummies?

Cannabis gummies are edibles infused with cannabinoids like CBD, CBG, and THC. They come in many different flavors, strengths, and shapes.

They tend to be made with either gelatin or pectin (a fruit derivative that’s vegan). They’re one of several methods for enjoying cannabinoids.

What is cannabis oil?

Cannabis oil is a tincture that contains cannabinoid extracts like CBD, CBG, and CBN. Typically, the cannabinoids are diluted with a carrier oil like MCT oil.

You can consume cannabis oil by mixing it into food or beverages or by taking it sublingually, i.e., under the tongue. Cannabis oil comes in various milligram strengths and flavors.

This largely has to do with how cannabinoids are absorbed by the body after being ingested. They must first be broken down by the digestive system before they can interact with the endocannabinoid system to produce positive effects throughout the body.

Cannabis gummies also have a bigger impact on muscles and joints than other delivery methods, working to put the body in a state of ease.

When taken sublingually, the effects of cannabis oil don’t last as long as those of gummies. Instead of lasting 8 hours, they tend to last around 4 hours.

A second advantage to using cannabis oil is strength. More cannabinoids can be crammed into cannabis tinctures than into gummies. Because of this, Crescent Canna was able to make the strongest CBD oil in the world, with 9,000 mg of CBD. 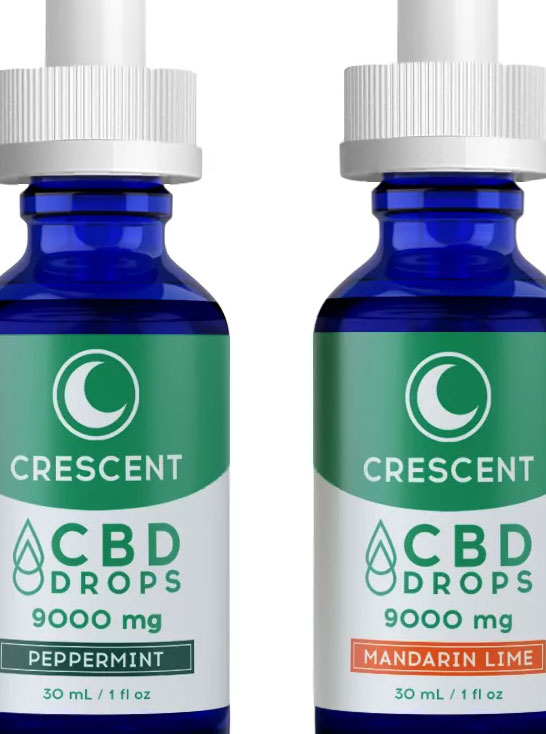 “BEST OIL PERIOD!! I’ve tried many over the years and this is the very best of the best!”

Cannabis oil can also be taken by mixing it into food and drinks, making it a more versatile option than cannabis gummies. When ingested through food or drinks, its effects can last for up to 8 hours with milder but more physical effects, similar to gummies.

Which delivery method is best for you depends on what you want out of your cannabinoid experience.

Cannabis gummies are the tastiest way to enjoy cannabinoids. They provide long-lasting and strong bodily benefits, and they are easy to take on the go.

Cannabis oils, on the other hand, are the most traditional way to enjoy cannabinoids. They’re fast-acting, more potent, and more versatile.

If you’re not sure as to whether cannabis oil or gummies are better suited to your needs, the good news is that there’s no reason why you can’t experiment with both.

Check out our cannabis gummies and cannabis oils today to find the perfect fit for you!

To learn more about our hemp-derived cannabis products and to get great deals delivered directly to your inbox, sign up for the Crescent Canna newsletter.