Voters in four states have acted this November to legalize marijuana.

Although the federal government classifies marijuana as an illegal controlled substance, voters in several states have just approved ballot measures to legalize marijuana for personal or medical use under state law.

It’s about time! An estimated 27.7 million American citizens used marijuana in some form in 2018, roughly 10.1 percent of the population. And a Pew Research Center study conducted last September found that 67 percent of Americans feel that cannabis should be legal and that 91 percent feel that it should at least be legal for medicinal purposes.

Following are the cannabis-related statewide measures that were on the ballot in 2020 and that voters approved (one of two alternatives in the case of Mississippi):

The History of Cannabis Legalization in the U.S.

That these states have voted on legalization is a big deal. Marijuana was made illegal in the United States in 1927 under the Marihuana Act. Unlike hemp, which was federally legalized in 2018, marijuana still falls under the Controlled Substances Act of 1937 as a Schedule I substance — meaning it is illegal to possess, consume, manufacture, or distribute.

The following states and the District of Columbia have approved recreational marijuana use through ballot measures or legislative acts:

As cannabis continues to gain acceptance and legal status throughout the country, we expect that the market for CBD products — perhaps the largest part of the legal cannabis market — will continue to flourish.

Here at Crescent Canna, we’ve been working with local legislators and advocates to expand access to hemp and CBD in our home state of Louisiana. As research and investment in cannabis grow, and as more policymakers discover its potential, we look forward to more and more people learning about and benefiting from CBD and other cannabis-derived products. 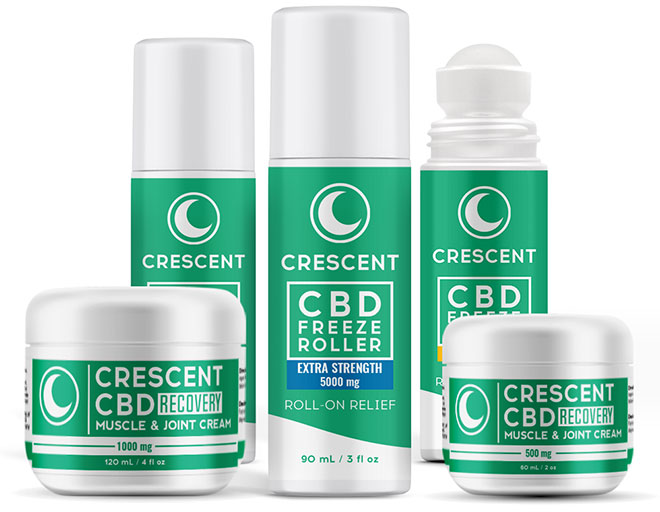 Potent, yet delicate topical products made from organic CBD and essential oils.

Sign up and get 25% off your next order, plus exclusive giveaways and CBD deals you won’t be able to beat. 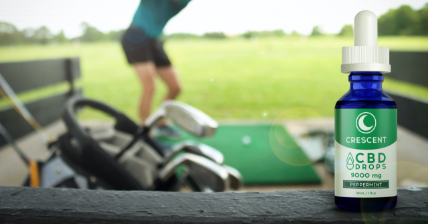 Sign up and get 25% off your next order, plus exclusive giveaways and CBD deals you won’t be able to beat.